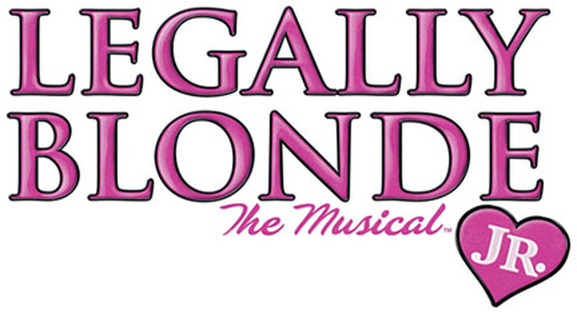 Harvard's beloved blonde takes the stage by glittery
pink storm in this fun and upbeat musical!

A fabulously fun international award-winning musical based on the adored movie, Legally Blonde Jr., follows the transformation of Elle Woods as she tackles stereotypes, snobbery, and scandal in pursuit of her dreams. Adapted for younger performers and based on the popular movie, this show features an upbeat original score that's sure to leave cast members and audiences alike seeing pink!

When Elle's high school boyfriend Warner dumps her and heads to Harvard, claiming she's not "serious" enough, Elle takes matters into her own hands, crafting a showy song-and-dance personal essay and charming her way into law school. Befriending classmate Emmett and spunky hairdresser Paulette along the way, Elle finds that books and looks aren't mutually exclusive - in fact, law may be her natural calling after all as she quickly begins outsmarting her peers.
PERFORMANCE DATES AND TIMES 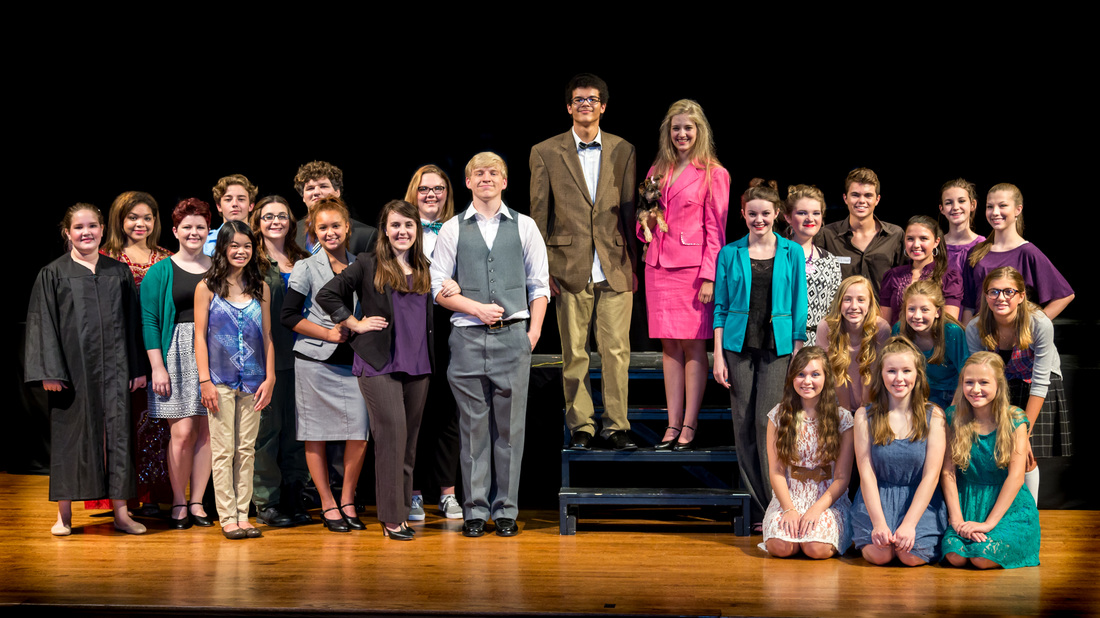 LEGALLY BLONDE JR.  was an eight week musical theatre workshop for children ages 12-18.
During this time children were taught about musical theatre while preparing a full
stage production for our community to enjoy.