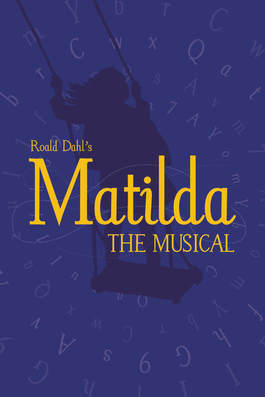 The story of an extraordinary girl who, armed with a vivid imagination and a sharp mind, dares to take a stand and change her own destiny, hits the RCT stage in the regional premiere of MATILDA THE MUSICAL! This thrilling musical that revels in the anarchy of childhood, the power of imagination and the inspiring story of a girl who dreams of a better life, will be directed by Kristen Sherman and assistant director, Daniel Cathers with music direction by Kent Britton and choreography by Olivia Stephens.