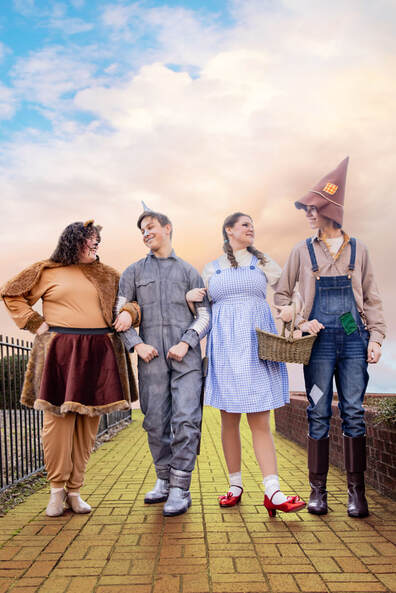 We’re off to see the Wizard! For over eighty years, people have grown up loving this classic tale of an enchanted land – first as a beloved children’s book, then as an iconic Hollywood film, and now an exciting stage adaptation of this legendary musical. It’s all there – good witches, wicked witches, munchkins, a cowardly lion in search of courage, a tin man in search of a heart, a scarecrow in search of a brain, and a young girl from Kansas in search of home. It’s a show for the entire family filled featuring an immortal musical score including one of the greatest hit songs in musical history – “Over the Rainbow.”

LOCATION: Performances will be held in the auditorium at Conway Junior High School at 1815 Prince Street, Conway, AR.