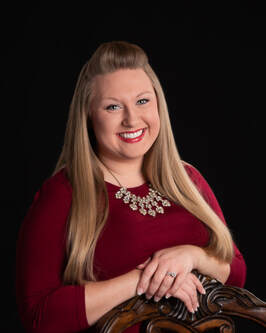 Breanna Bucko-Koscenski received her bachelor degree in Music Education from Ouachita Baptist University in 2016. While at Ouachita, she was a member of the Ouachita Singers and took part in a singing tour through Italy. This allowed her great opportunities including performing a mass in Saint Peter’s Cathedral as well as singing in the Sistine Chapel. She is currently teaching Music in grades K-3 in Morrilton, where she also leads a choir of sixty 2nd and 3rd grade students. Although she loves teaching, she also loves to perform. Some of her favorite rolls include Janet Van de Graaf in The Drowsy Chaperone, Doralee Rhodes in 9 to 5, and Audrey in Little Shop of Horrors. She also has served as Musical Director for Annie Kids and Disney's 101 Dalmatians Kids at Red Curtain Theatre. Breanna is available for voice lessons for all ages, as well as beginning piano. 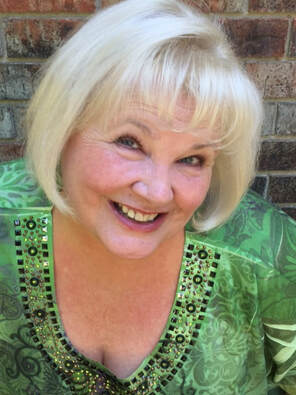 Liz has been playing piano since the age of eight and began her college career as a piano major. She subsequently changed her major to Theatre, but she has continued to  play piano, not only for personal enjoyment, but to also accompany numerous musical performers, including Community Arts productions and individual performers. She never had much time for teaching during her career as UCA Theatre's Business and Production Manager, but since her retirement in 2014, she has begun teaching piano to beginners of all ages. ​
SERVICES
FEES